Spirulina (Arthrospira platensis) is a tiny blue-green algae in the shape of a perfect spiral coil. Biologically speaking, it is one of the oldest inhabitants of the planet. Appearing 3.6 billion years ago, it provided an evolutionary bridge between bacteria and green plants. 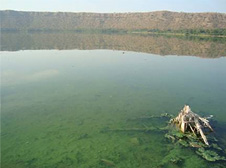 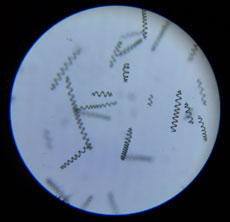 Spirulina grows naturally in mineral-rich alkaline lakes which can be found on every continent, often near volcanoes or in places with thermal activity.

The largest concentrations of spirulina today can be found in Lake Texcoco in Mexico; in some of the lakes along the Great Rift Valley in East-Africa; and around Lake Chad in Central Africa. 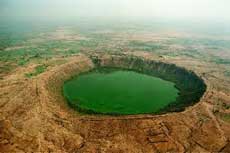 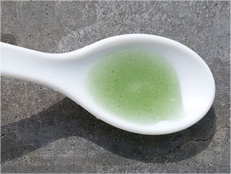 The algae has nourished many civilisations for centuries, ie. the Mayan Indians in Guatemala and the Incas in Mexico.

To this day, spirulina is harvested for consumption by the Kanembu people in the region of Lake Chad. Women collect the spirulina and filter out the water in the sand. The dried 'flatcakes' - called dihé - are sold for consumption in local markets.

The species used for the spirulina cultivation at Aurospirul, is the Lonar species (Arthrospira platensis var lonar ) that is found in Lake Lonar, a meteoritic crater lake in India. 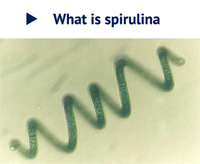 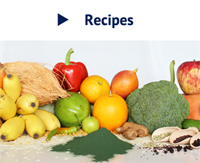 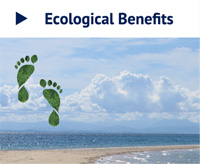